Just added to your cart

Adding product to your cart

Fun stuff here, this black honey process coffee is juicy and ripe with load of notes ranging from concord grape and raisin to molasses and cinnamon.

Esperanza de Tarrazu, this coffee was grown and processed by the Monge family, primarily overseen by Rodolfo and his son Gustavo. With over 40 years of growing experience under their belts, the team decided to begin processing their own coffee only recently, within the last four years or so. The farm is just 5 hectares, yet the Monge family have diversified their crops including lemon, orange, mango, guava, plantain, and banana.

This is the second year we’ve featured the black honey from Familia Monge as a Crown Jewel, and we’re thrilled to bring it back to the menu again this season.

Costa Rica La Esperanza de Tarrazu Familia Monge Black Honey Crown Jewel is sourced from a family-owned farm located in La Esperanza de Tarrazu within the province of San José, Costa Rica. The 12-acre farm, called La Esperanza Familia Monge, is owned and managed by the father and son team of Rodolfo and Gustavo Monge.  Rodolfo has more than 40 years of experience cultivating coffee but has only been processing the families coffee for the last four years in large part because of Gustavo’s interest in creating traceability for his family's coffee. The farm now has its own micro-mill where cherry selection, depulping, and drying are meticulously executed with a focus on balancing environmental impact with expressive cup profiles. This honey processed coffee is an example of precisely executed methods of drying coffee while the mucilage remains attached to the bean, which reduces water consumption by eliminating the need to wash the mucilage from the bean. 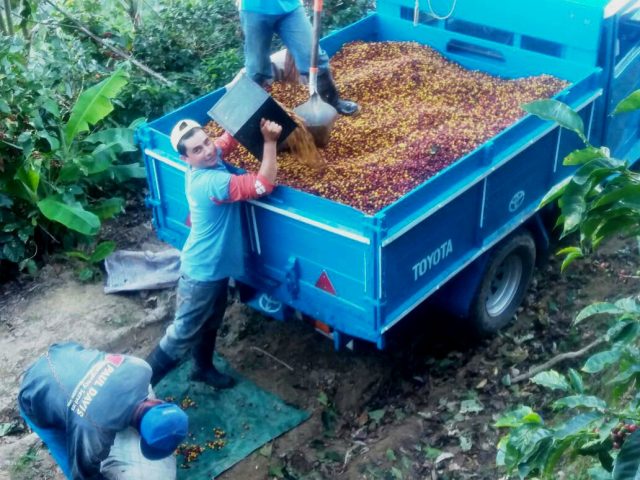 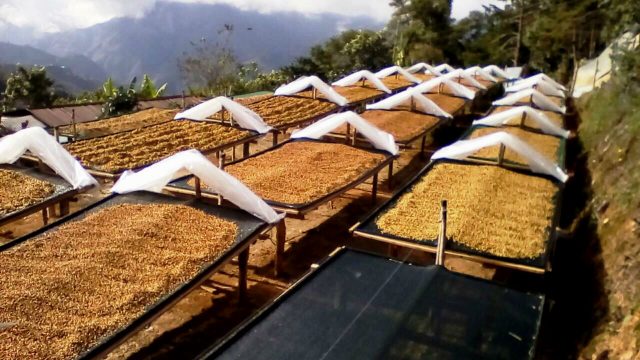